Located within an abandoned zone inside the Milene Caves complex, we make a visit to what was once one of the biggest mineral mining centers on Aelion – Thandi Drilling Station.

Thandi Drilling Station actually remained active until only a few months ago, where rare minerals were mined around the clock. In complete disregard to the advice provided related to the elevated seismic activity of the region, mining work kept going at full power for quite some time. The big drill’s vibration eventually caused fractures of subsurface platforms, resulting in the collapse of a few mine shafts. After a number of tragic accidents at the drilling station were made public, the corporate owner of the device was liable to pay compensation to the victim’s families. The losses dented the corporation’s finances but didn’t put an end to it. Something else did… 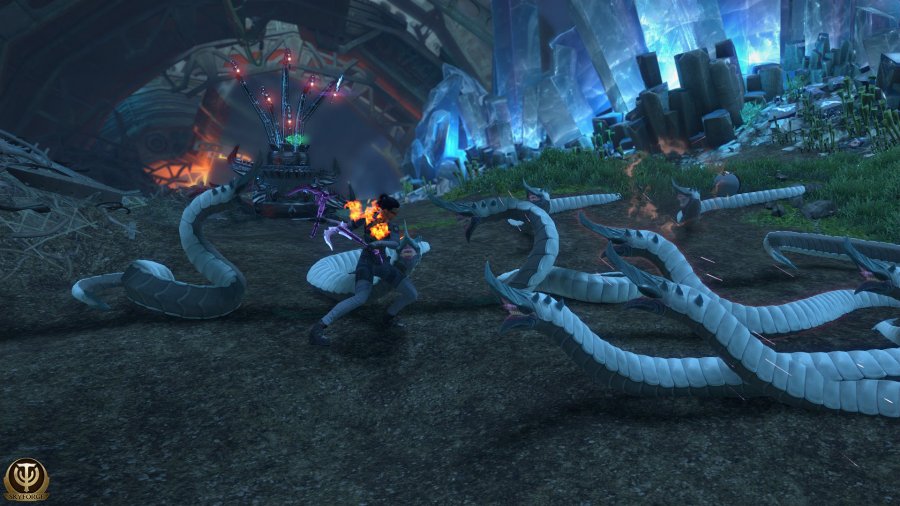 As was discovered later, some nasty creatures had nested in the immediate vicinity of the mineral deposits. Vipers, having arrived on Aelion during one of the previous invasions, had awoken from hibernation due to the noisy drilling. Workers managed to be victorious during the first fight against the vipers, but new outbreaks of aggression followed to the point of becoming a regular occurrence. In the end, the beasts made a final attempt to wipe out the drilling station: Many people had lost their lives, most of the equipment was destroyed, and the station was doomed. Any equipment that still remains goes unattended, slowly gathering rust in the underground tunnels. 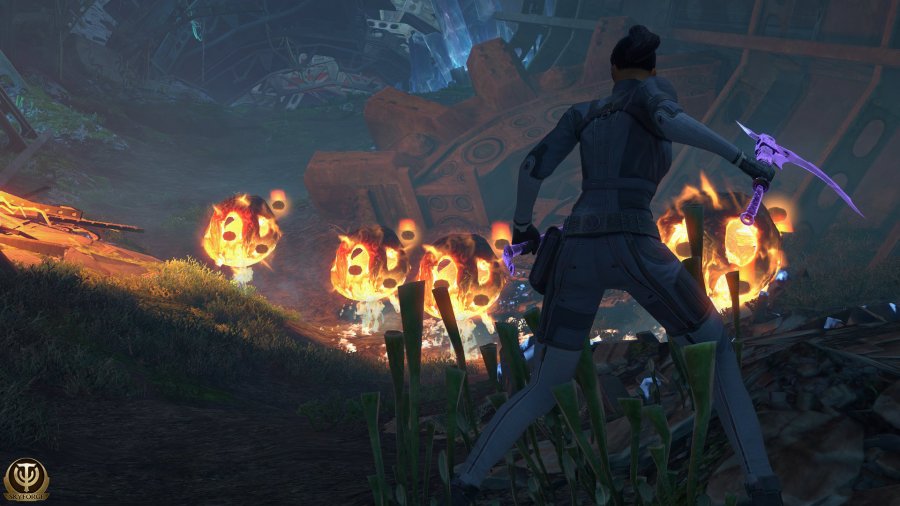 Thandi Drilling Station became a shelter for underground vipers, the very vipers who once drove people out of the mines. It’s unclear what attracted their attention, but Wardens of Fire recently emerged from the depths and appear to be keeping the vipers company. This strange activity, as one would expect, managed to attract the attention of Aelion’s high commanders!
The necessary preparations are being made to begin sending immortals to the drilling station to liberate it from the unwelcome guests and provide safety for future repair efforts. Get ready, immortals, there’s a lot of clean-up to do! 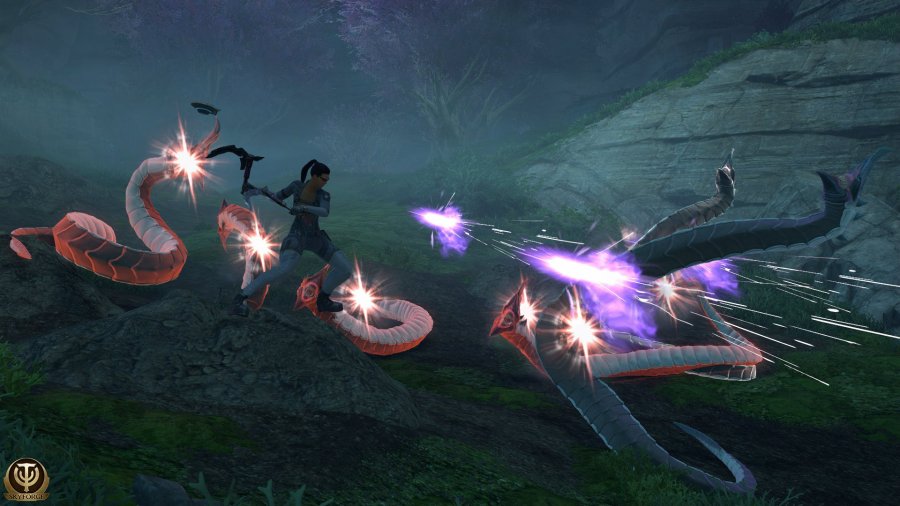