Our travels find us returning to the northern region of Eastern Inkara to explore the current happenings at the Palon Prototype Plant. 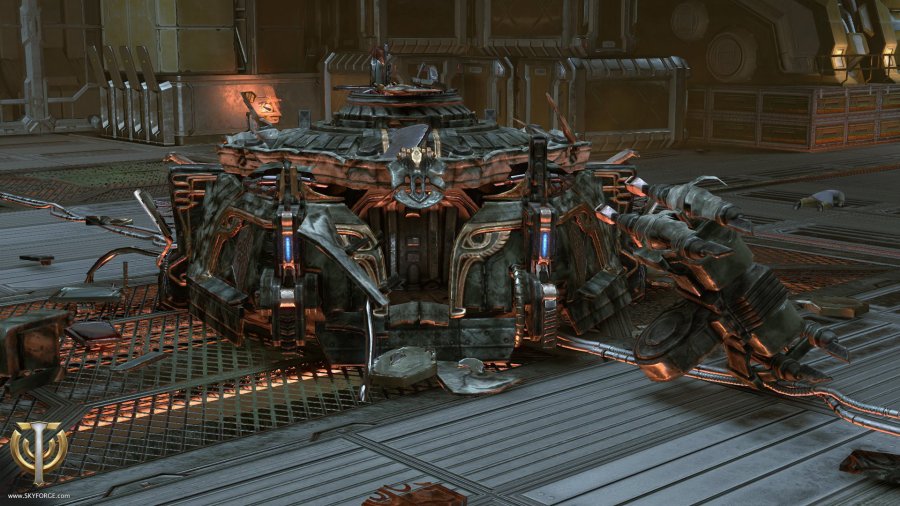 Several centuries ago, a demand appeared for the construction of a large enterprise that would create the latest in military technology and combat machinery. The plant began by assembling serial and experimental machinery units: Tanks, Pegasus, and Titans, to name a few. Many scientific laboratories across Aelion ordered limited editions of various devices for their own needs. The plant’s primary client has always been the Order of Templars, with about seventy percent of their production going towards their requests. As the Templars always prefer to use the latest technologies, Palon Prototype Plant always runs day and night to keep supplies available. 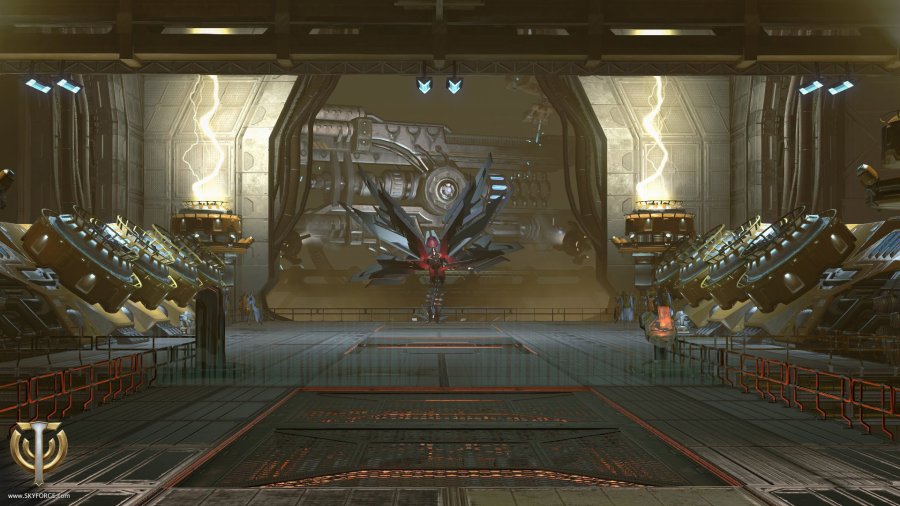 A recent incident will inevitably compromise the machinery supply chain.

Workers within the Palon Prototype Plant discovered weird disorders in the manufacturing lines and a main control core needed a thorough check-up. As soon as people approached it, they were attacked by combat machines that were assembled right there within the plant. Pegasus, various Tanks, and Titans lined up to attack. At the front of the formation, workers noticed unusual devices, recognized by some as Mechanoids. It’s assumed that the Mechanoid intruders snuck inside under the cover of darkness, disabled the alarm, and reprogrammed the assembly line’s computers. The workers managed to escape to a secure location and send an emergency signal via a channel the Mechanoids did not yet gain control over – Now they are waiting for a rescue. 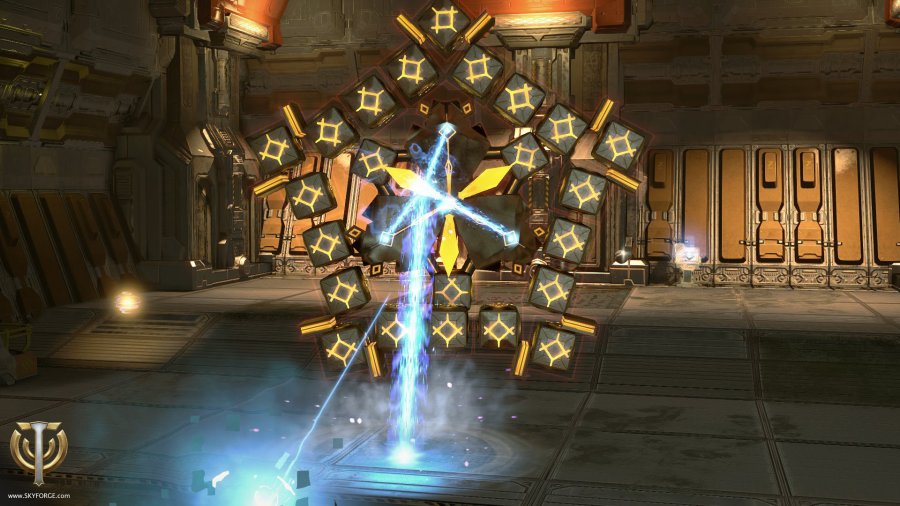 The situation at the plant must be fixed immediately, or else the Templar forces will be gravely weakened. Without their combat vehicles, which have more than proven themselves in Aelion’s defense, the Templars ability to provide significant protection will be nearly nonexistent.

Immortals! Head to the Palon Prototype Plant and secure the area as soon as possible!